Ramesh Deo was known for his appearances in films like Anand, Aap Ki Kasam, Mere Apne among others. He has been seen in supporting roles in popular Hindi movies like Khilona, ​​Rampur Ka Lakshman, Kora Kagaz among others. 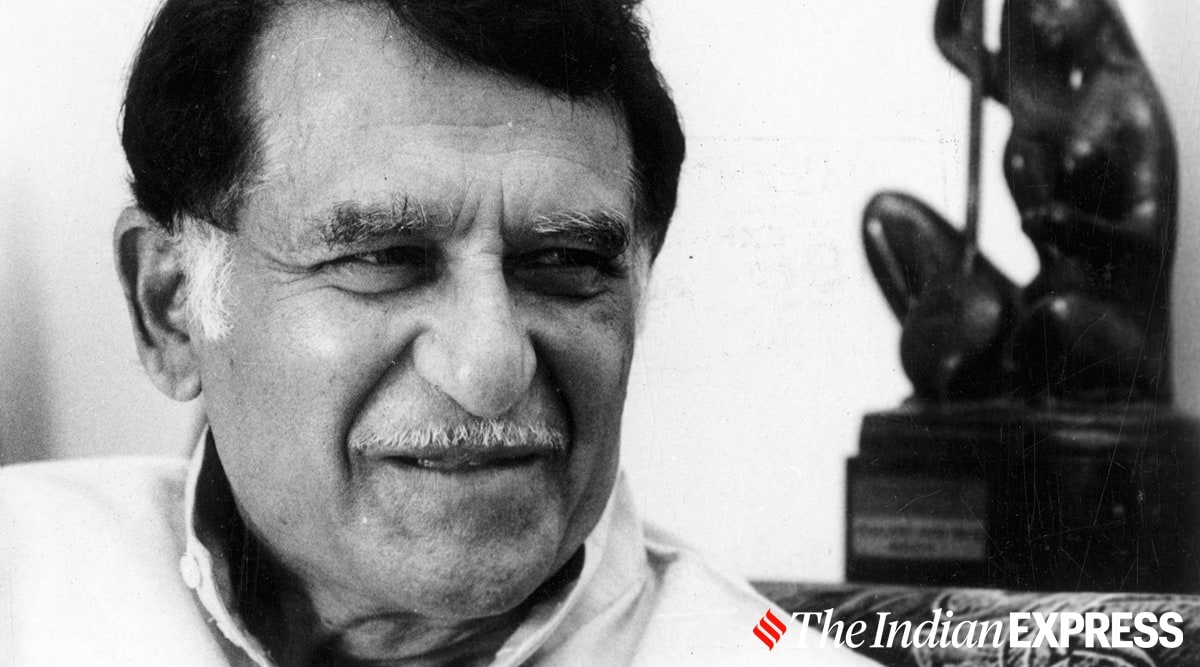 Ramesh and his wife Seema played on-screen husband and wife in Hrishikesh Mukherjee’s Anand where he played the role of Dr. Prakash Kulkarni.

His first Hindi film role came in Rajshri Productions’ film Aarti in 1962. In Jeevan Mrityu, he played a rare negative role and received much praise for it. In recent years he has appeared in films like Jolly LLB, Ghayal Once Again. 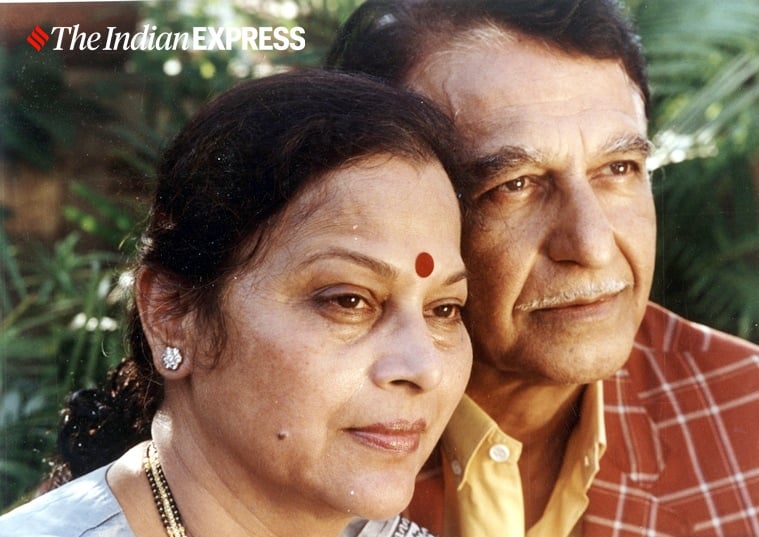 Ramesh is survived by his actor-wife Seema and his sons – Abhinay and Ajinkya. Abhinay has made Hindi movies like Delhi Belly, Blackmail. Ajinkya, on the other hand, is a well-known actor in Hindi and Marathi cinema.

Speaking about his father in a 2018 interview, Abhinay told Mumbai Mirror, “I feel so lucky to have parents like mine who not only inspire public figures but instill the right values ​​in us. I wasn’t started by my dad, it was never an option. I was told early on that I would have to work really hard for every opportunity and I’m happy about that.