Anushka Sharma shared adorable photos of her daughter Vamika on Sunday evening. The actor and his husband Virat Kohli celebrated the six months of their daughter born earlier this year. Sharing photos of her family on Instagram, Anushka wrote, “Her one smile can change everyone! I hope we can both live up to the love you are looking at us with, kid. Happy 6 months to the three of us.

In one photo, Anushka is seen lying down with Vamika resting on her chest. Anushka is seen showing Vamika something in the sky while Virat clicks on the image. In another photo, a smiling Virat is seen caught in a frank moment with his daughter. Anushka and Virat also celebrated Vamika’s 6 months with a beautiful cake.

Anushka and Virat have been very discreet about sharing their lives on social media. They also asked the media not to click on photos of their daughter in the past. Also in Anushka’s post, the actor was careful not to reveal Vamika’s face. 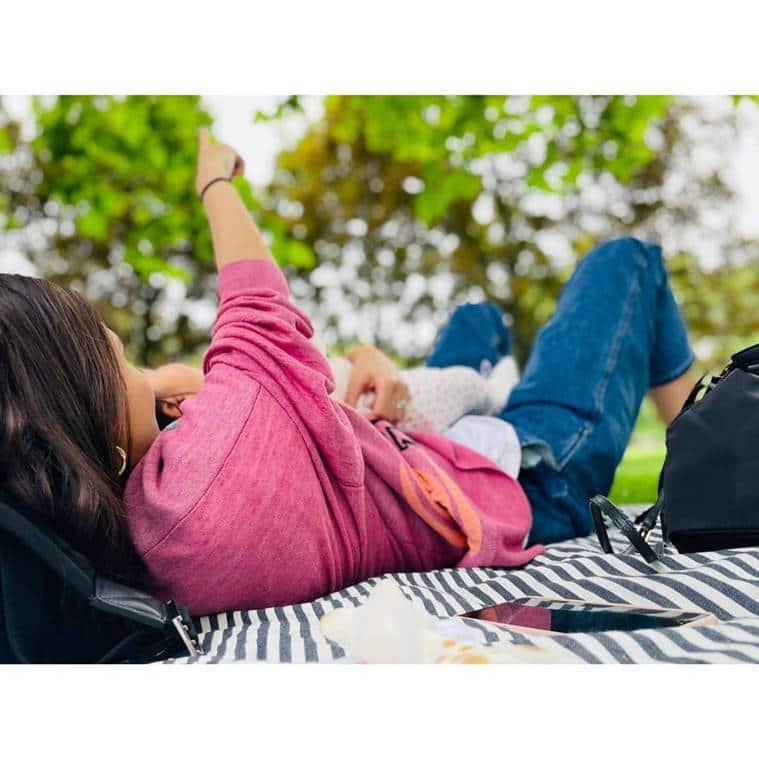 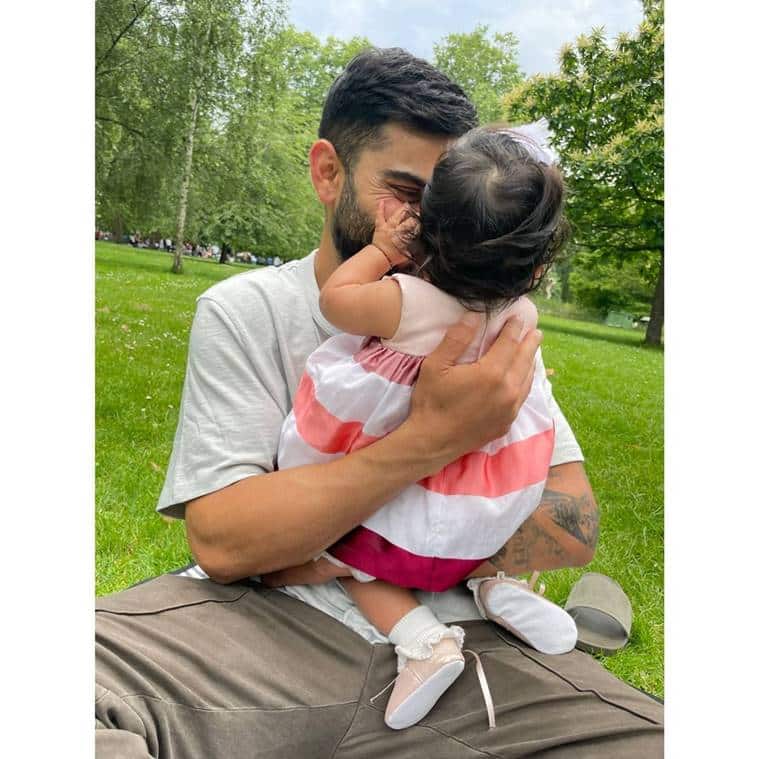 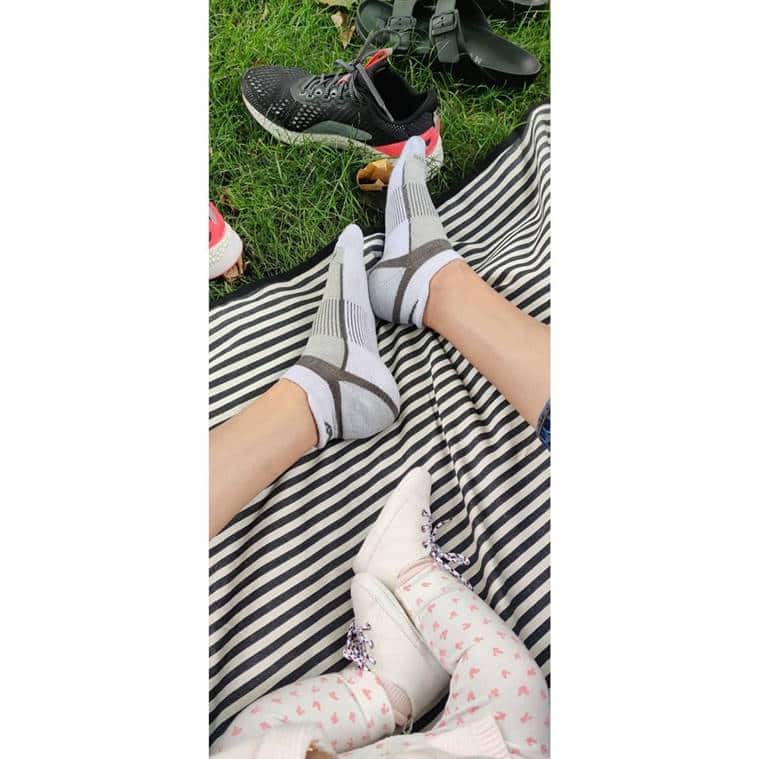 This is how Anushka, Virat and Vamika spent their day. (Photo: Anushka Sharma / Instagram) 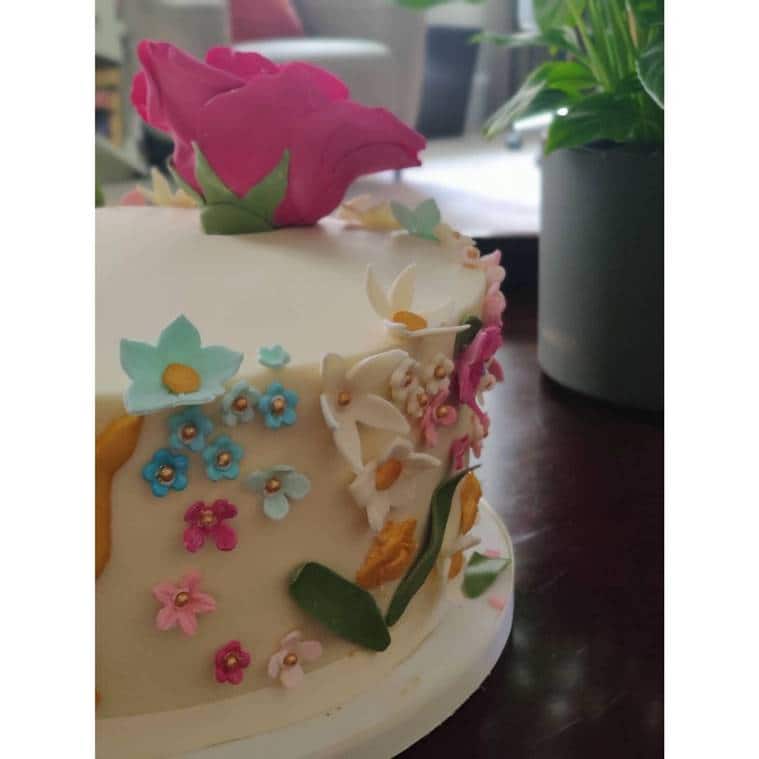 A glimpse of their celebrations. (Photo: Anushka Sharma / Instagram)

In February, Anushka shared a photo of herself with her husband Virat Kohli where she holds the baby and wrote: “We have lived together with love, presence and gratitude as a way of life, but this little Vamika took it in. its whole new level! Tears, laughter, worry, happiness – emotions experienced within minutes sometimes! Sleep is elusive but our hearts are so full of love. Thank you all for your wishes, prayers and good energy.

Anushka, Virat and their daughter Vamika are currently in England. On the job side, Anushka produces Qala, which marks the debut of Babil, the son of Irrfan Khan.