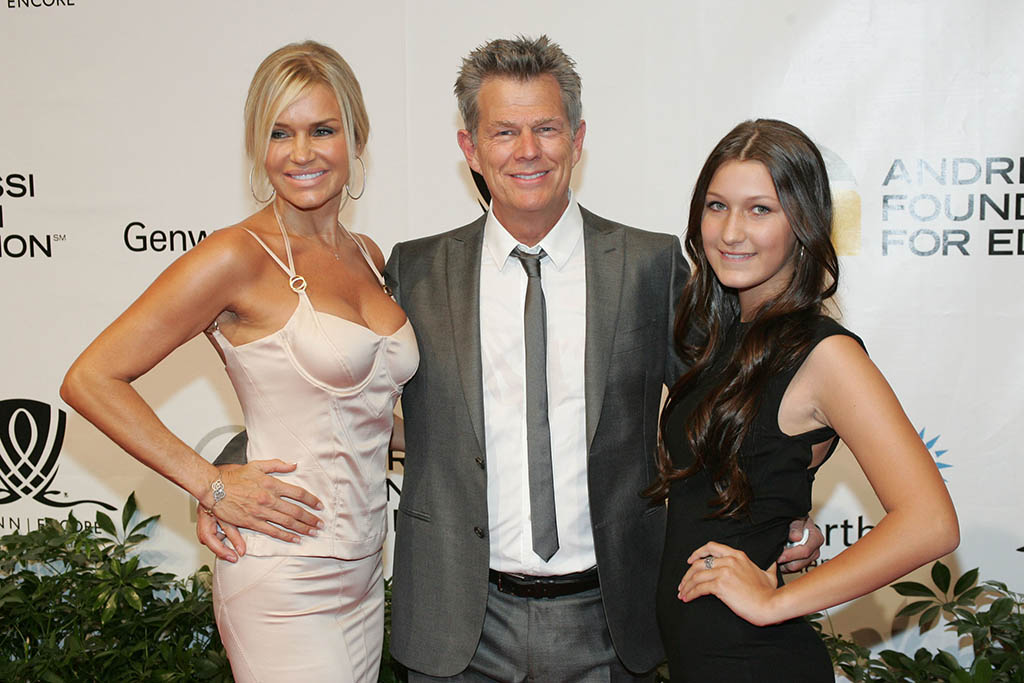 Bella Hadid goes deep and candid with Vogue for the magazine’s April cover. The model is the latest talent to grace the magazine, where she spoke a lot about her life, her upbringing, the challenges she faces in the fashion industry and how she plans to say ‘no’ more often this year.

In the interview, Hadid explained that she wished she didn’t get a nose job done at 14.

“I would have liked to keep the nose of my ancestors,” she says. “I think I would have grown into it.” Her heritage is Dutch from her mother Yolanda Hadid and Jordanian from her father Mohamed Hadid.

Hadid also said she wishes people would stop assuming she had had more plastic surgery on her face.

“People think I don’t give a damn about my face because of a picture of me as a puffy teenager. I’m sure you don’t look the same as you did when you were 13, don’t you I’ve never used filler. Let’s put a stop to this. I have no problem with it, but it’s not for me. Anyone who thinks I’m looking up or whatever it is? call, it’s face tape! The oldest trick in the book.

Additionally, Hadid explained that she always felt like she didn’t compare to her sister Gigi.

“I was the ugliest sister. I was the brunette. I wasn’t as cool as Gigi, not as outgoing,” she recalled. “That’s really what people were saying about me. And unfortunately, when you are told things so many times, you just believe them I always wonder, how can a girl with incredible insecurities, anxiety, depression, body image issues, mental health issues food, who hates to be touched, who has intense social anxiety, what did I do to get into this business? But over the years, I’ve become a good actress. I put on a very smiling face, or a very strong face. I always felt like I had something to prove. People can say anything about how I look, how I talk, how I act. But in seven years I have never missed a job, canceled a job, been late for work No one will ever be able to say that I am not working not like crazy.

For the cover photo, Hadid wore a cream-colored halter top from Maison Margiela Artisenal that pressed down the front of her body and had tulle sleeves. On the lower half, she donned a pair of baggy jeans, also from Margiela, which added a nice contrast of textures.

In another photo, she wears a dress embroidered with crystal flowers with a matching, clean bodice accented with an abstract border with gray straps.

Hadid wore a variety of dresses, from the daring to the sophisticated, as well as popular pieces from brands such as Miu Miu, Celine, Olivier Theyskens, Louis Vuitton, Tom Ford, Ralph Lauren and many more that showcased the model’s fashion appeal.

Click through the gallery to see the evolution of Hadid’s street style.