Bhumika Chawla on Tere Naam co-star Salman Khan: ‘We were very cordial and nice, but I was never really close…’

Bhumika Chawla’s major Hindi film appearance is definitely Tere Naam, where she was paired with Bollywood star Salman Khan. In a recent interview, Bhumika She was asked if, like other actresses, Salman played a “strong support system” for her or had “influenced” Bhumika’s life or career in any way.

“I don’t see it that way. Influence is a very strong word… I don’t think I had much interaction with him on a personal level. We were very cordial and nice, but I was never really close to him. And so I don’t think I could be influenced by him in such a way,” Bhumika told The Times Of India. 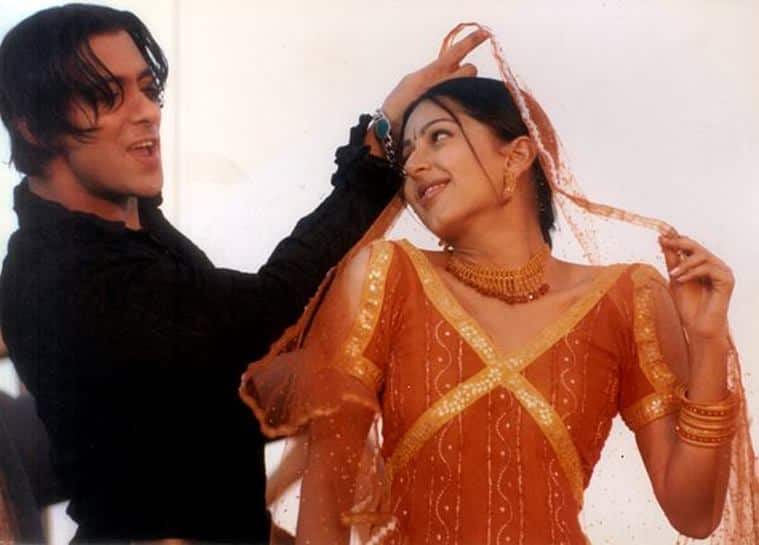 The actor was also asked if Salman had ‘changed’, in response Bhumika said, ‘He has changed a lot, I see so much difference. But it happens to all of us, doesn’t it?…”

Bhumika Chawla will return to Hindi cinema after three years with Neeraj Pandey’s Operation Romeo, which hits theaters on April 22.