Deepika Padukone joins SRK on the set of Pathaan, previews her ‘new home’

Deepika Padukone sparked fans’ interest with a photo of her “new home”. No, the Gehraiyaan star hasn’t moved to a new abode, but from what can be gathered from her Instagram Stories, Deepika has shared a preview of where she will be staying while filming her next Pathan with Shah Rukh Khan in Spain. And it looks like it’s going to be a long time for her.

Deepika, who was seen at Mumbai airport over the weekend, joined SRK on the Pathaan sets. She took to her Instagram and shared several photos and videos in her Stories from Spain. From posting a snap as she landed in the country to her “new home” and “Lazy Sunday” look, Deepika is keeping her fans optimistic about her off-camera mood. 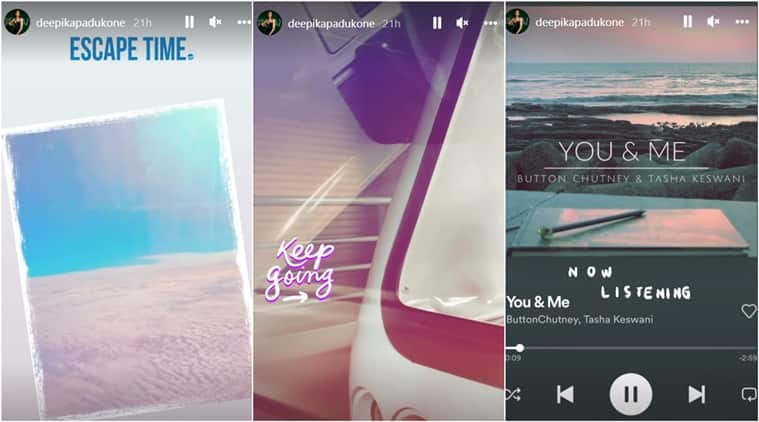 Shah Rukh Khan, who returns to the cinema after Zero (2018), left for Spain Saturday. Deepika followed suit when she was spotted at Mumbai airport.

The creators had released a Pathaan teaser video last week featuring Deepika Padukone and John Abraham. The actors will share screen space with Shah Rukh in the actioner. The video also gave insight into SRK.

On March 5, Shah Rukh Khan was photographed at Mumbai airport as he was departing for Spain. The actor was seen hugging his driver as he arrived at the scene. He also greeted security at the airport with folded hands.

Directed by Siddharth Anand, Pathaan is featured as an actor. The teaser hints at Shah Rukh playing a patriot. The film will be released on Republic Day 2023, as part of Yash Raj Films’ 50th anniversary celebrations.