Fardeen Khan reveals why Feroz Khan got into directing: ‘Nobody captured the way he wanted to project himself’

Feroz Khan is remembered as the star who had a larger than life aura. His films often featured him as the all-encompassing star who dared to push the boundaries. In a recent interview, his son Fardeen Khan shared that his father started making movies because he believed he had never had his due as a star until then.

Speaking of the Qurbani star, Fardeen said Feroz had always dreamed of being in a western but the kind of movies he was working on never cast him the way he imagined. So he decided to make films for himself. 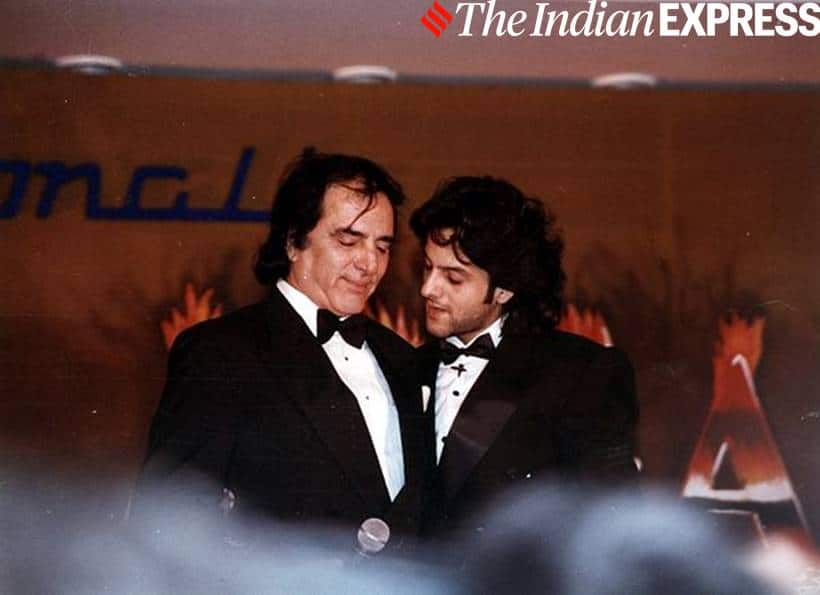 Feroz started making films with Apradh in 1972 and although he had acted in many films until then, he was miles away from being the star he eventually became. “Until Apradh, he was still doing supporting roles. Yes, he had done a few tracks but he hadn’t gotten where he wanted to and that’s why he wanted to get into it as a producer-director. He wanted to play in his movies and project himself as he envisioned it,” Fardeen explained.

Feroz Khan is remembered for directing films like Dharmatma and Qurbani and for Fardeen were the films that “captured the essence of the star Feroz Khan, who he was.”