Great designs: Refugees in Paris with an eye on fashion

From old denim fabrics, Afghan refugee Bagher Husseini crafted a pair of baggy jeans with fringed patches that he hopes will be paraded on a French catwalk later this year.

Husseini once worked with a sewing machine. He traveled to Iran after fleeing fighting in the Afghan province of Ghazni, surviving on a modest income from a tailor.

Today, he participates in a collaboration between French fashion students and migrants from Afghanistan and the Middle East. The Reprise project aims to train to give migrants the skills to transform second-hand clothes into avant-garde men’s clothing. 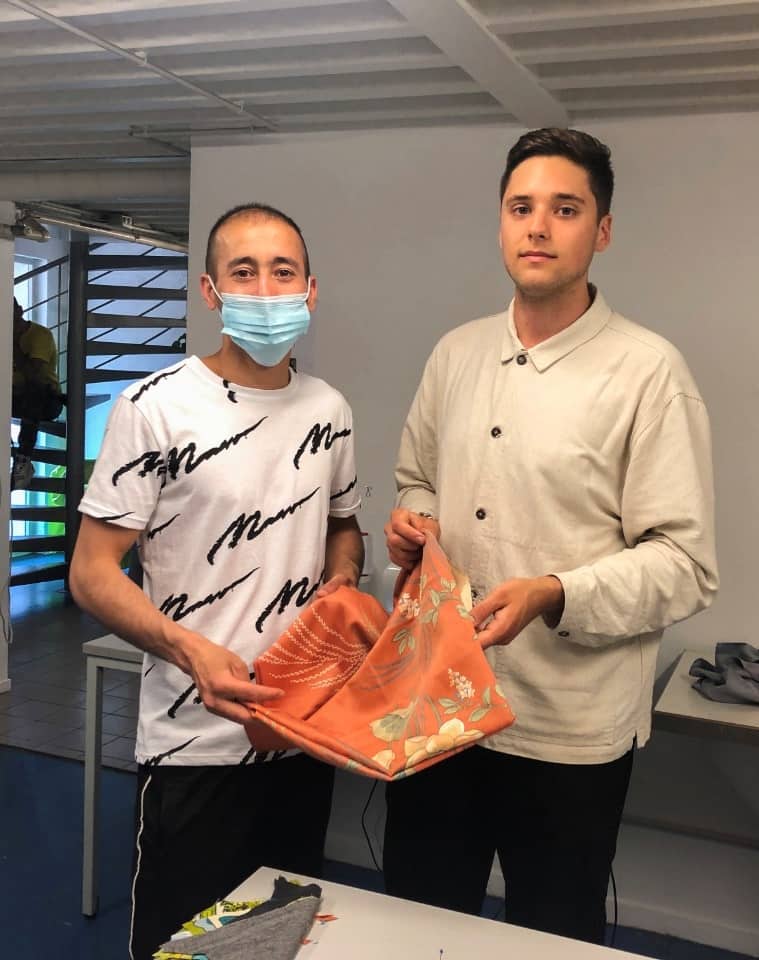 “I like to select different colors, different types of fabrics… and then make something special with them,” Husseini said in his native Dari language.

Jeans, jackets and hats are new to his repertoire, sometimes inspired by traditional Afghan clothing.

Reprise evolved from a rudimentary tailoring workshop. The workshop is based inside a detention center that houses 200 asylum seekers in a southern suburb of Paris.

Once or twice a week, a group of asylum seekers join the workshop, honing new skills in embroidery, crochet and patterning.

“I like to come to model. Model and (play) cricket, ”said asylum seeker Imran Hazarbuz, who played cricket in his native Afghanistan. “I don’t know which job is best for me, we’ll see. “

Fashion students and social workers want to source professional sewing machines and fabrics from fashion brands. If they manage to accelerate the pace of manufacture of clothing items, a first collection could be marketed later this year.

“The story is there, and the clothes breathe that story,” said Hugo Castejon-Blanchard, fashion student.