She has worked in over 300 films. Costume design is therefore nothing new to Neeta Lulla. But the Kangana Ranaut-star Thalaivi was no cake for her. While calling it her “hardest” movie so far, the fashion designer recreated the enigmatic character of late politician J Jayalalithaa in the biopic, a preview of which was shown in the trailer.

Before the film was released, we caught up with the costume technician to understand the work that drove the creation of the looks on screen, the research that took place, why this is one of her most difficult projects, And much more.

You designed the costumes for Thalaivi. Can you tell us about the experience?

I had to do extensive research on Jaya Ma’s the years before – when she got into movies, her movie costumes, the way she dressed offscreen, how she progressed in politics, and finally, her as a politician. The research mainly included a lot of images, going to a library, his movies, the Internet, and especially his songs. I must have seen each song about 15 to 16 times. Lulla had also worked with Kangana in Manikarnika before Thalaivi. (Photo: Neeta Lulla)

What did you keep in mind while researching?

Retailer, in terms of the type of clothing, especially sarees, that she wore and the touch she gave to her outfit. It even included lingerie, as you had the tapered bra look back then. But that all had to be changed when we shot the scenes from her time as a politician, as her body structure was different then. Even Kangana put on 20kg for this part of the movie, so the costume had to match the same to make it see-through and believable.

How much freedom did you take to blur the lines between what was and how it was shown?

When you don’t have a lot of pictorial evidence, it becomes easy to blur the lines. But when you have pictures – because his passing was recent – it becomes a difficult scenario. So overall, it’s neither difficult nor easy. But Vijay (the director) gave me complete freedom in the places where the costumes had to be recreated; we would discuss how close it was to reality and only proceed then. “Kangana liked my style of work and my commitment to work,” said the designer. (Photo: Neeta Lulla)

How did you ensure that the authenticity of the character was not disturbed while adding your personal touch to the costumes?

Authenticity had to be recreated through imagery as well as an understanding of the fashion that prevailed at the time associated with Jaya Ma’s hairstyle and accessories. It is essential to make use of cinematic freedom and to add creative touches (if possible) while keeping the originality intact. You need to make sure it’s as realistic as possible.

For example, in the song Chali Chali we couldn’t add a personal touch – it had to be shot exactly as it was presented years ago. Now that was often difficult, because all we would often have was black and white videos to refer to. Like this time, we were watching a video and thought the color of the outfit was blue; but after watching it on the bigger screen, iPad and computer screen, we realized it was water.

Otherwise, one can often bring their vision and sensitivity into designs, provided that the domain of that time is kept intact. For example, if I’m working on a look from the 1960s, I’ll have to see what sort of churidaars have been worn, what kind of trendy colors and styles – because everything is connected. My research has never been one-sided by nature, it has always been multidimensional. In these cases, we took inspiration from other places. For the end of the 70s, I was inspired by my family and various actors of that time. 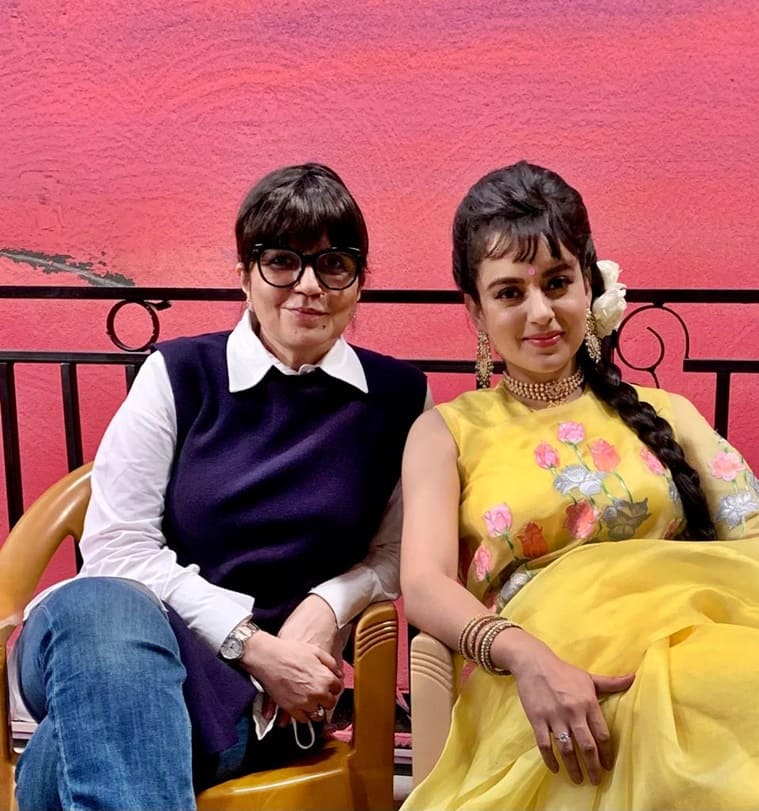 How would you describe your days since making the costumes?

I designed around 70 to 90 costumes. The research took place day by day. One day, all of a sudden, we would see a video or an image that needed to be incorporated. Even after watching a particular song 15 times, a new item would appear. It would scare us! It could be the smallest detail – from the one on a shoe to the embroidery to the jewelry. It is therefore the most difficult film. 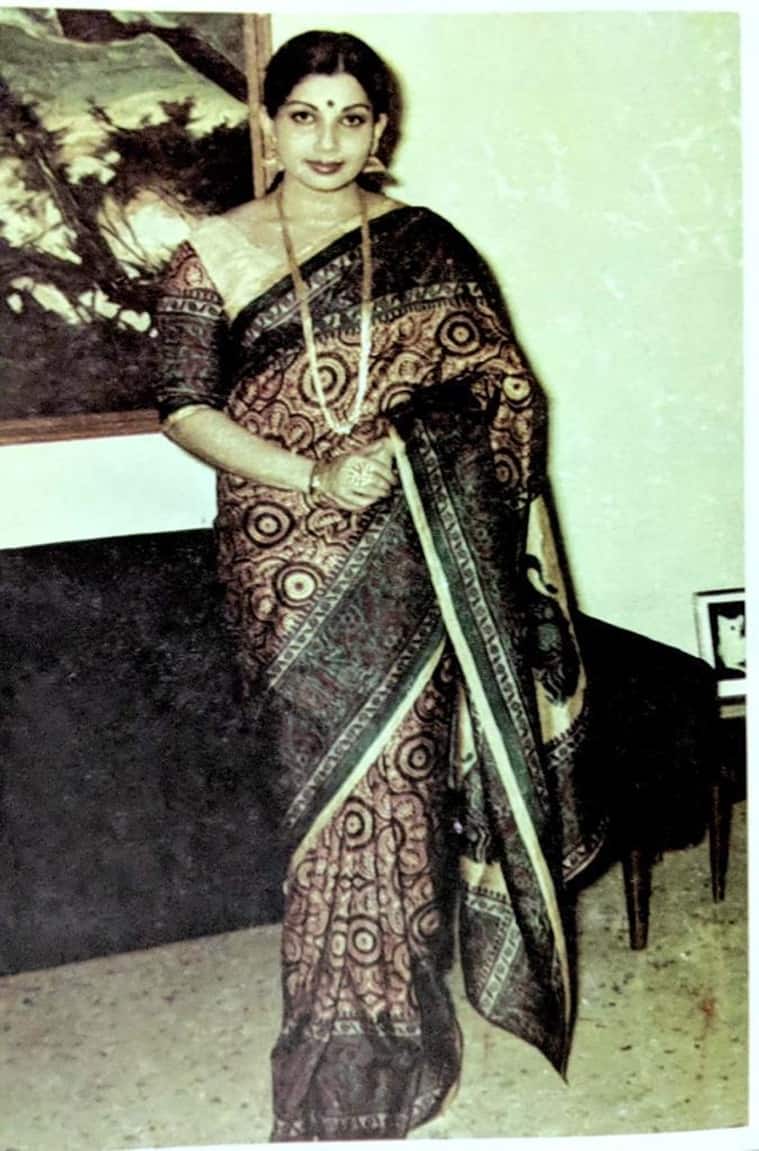 “When you don’t have a lot of pictorial evidence, it becomes easy to blur the lines.” (Photo: Neeta Lulla)

What made you say yes to the film?

Kangana asked me to make this film because I had designed for Manikarnika also. She liked my style of work and my commitment to work. Later, they also asked me to work on Arvind Swamy’s costumes.

I immediately connected to the film because of the nature and power that Jayalalithaa’s life exuded, the way she was – she led her own path and did what she wanted to do. She was a woman who made a difference in society. I also felt a similar connection with Kangana. I don’t know how to explain this to you, but you don’t make a connection – it just happens.

Kangana never knew what she would wear in the movie, she trusted me so much. I was able to connect deeply with her because even during Manikarnika, she never asked me what her costume would look like. She had that level of comfort with the costumes to be able to play the part. After all of this research, how would you describe Jayalalithaa’s take on fashion?

When I started my research, I was surprised to find that she had an offbeat fashion sense. She had her own style statement and she was a complete diva. She has created a fashion statement, and somewhere even Kangana is doing it. Jayalalithaa was way ahead of his time. She not only had it in her to be able to create a statement that was not only followed by a lot of people out there, but also to wear it comfortably.

Like the aqua outfit I was talking about – it was actually a sheer shift dress with high slits. Woah! You should see her in the song, she wore it with such elegance and style. She broke stereotypes with her fashion and had her own mind. For example, while many wear their Kanjeevaram sari with gajra, she wore it with a bouffant and a purse.

Watch the trailer for the film below.