Kareena Kapoor Khan is back at work. The actor, who was on maternity break, will shoot for a celebrity cooking show on Monday. In a blue dress, the actor smiled for the cameras as she was photographed before filming in Bandra, Mumbai.

The show Kareena will be filming for is an upcoming Discovery + show called Stars Vs Food. The actor will make an appearance for one of the episodes of the series.

The show will allow celebrities to face the challenge of preparing a meal for their loved ones under the supervision of a Masterchef. 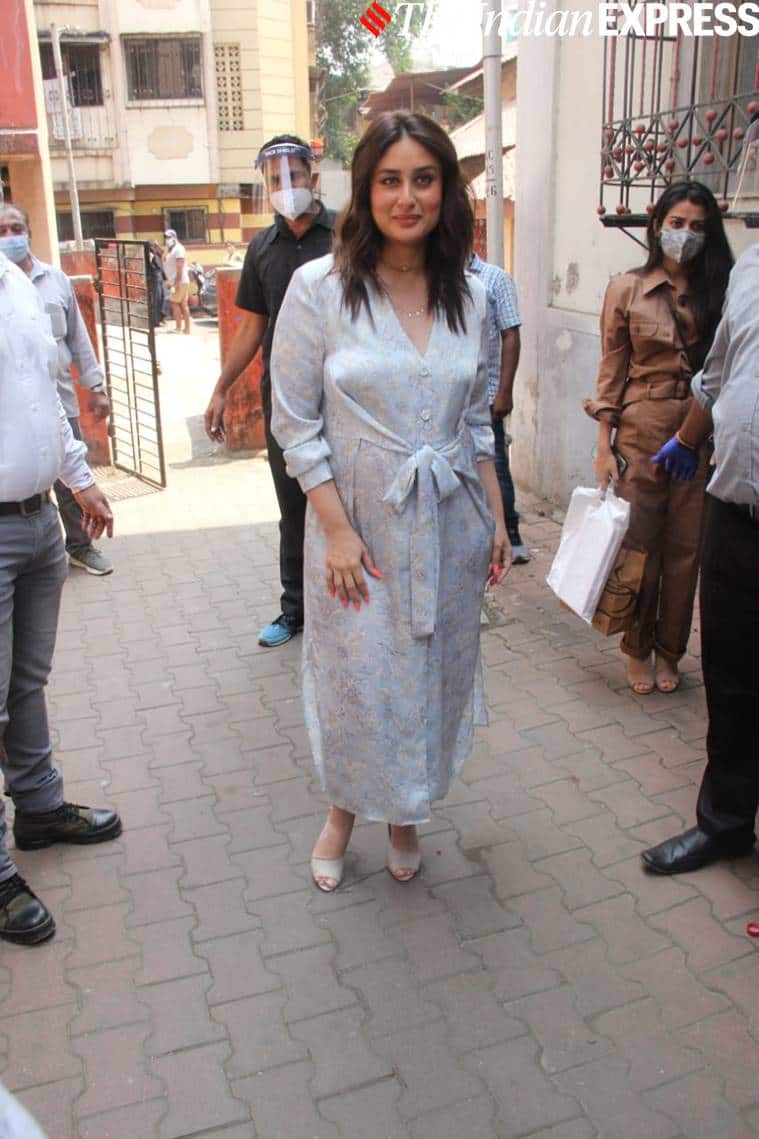 Kareena Kapoor Khan looked stunning when she was spotted on sets at an upcoming show. (Photo: Varinder Chawla) 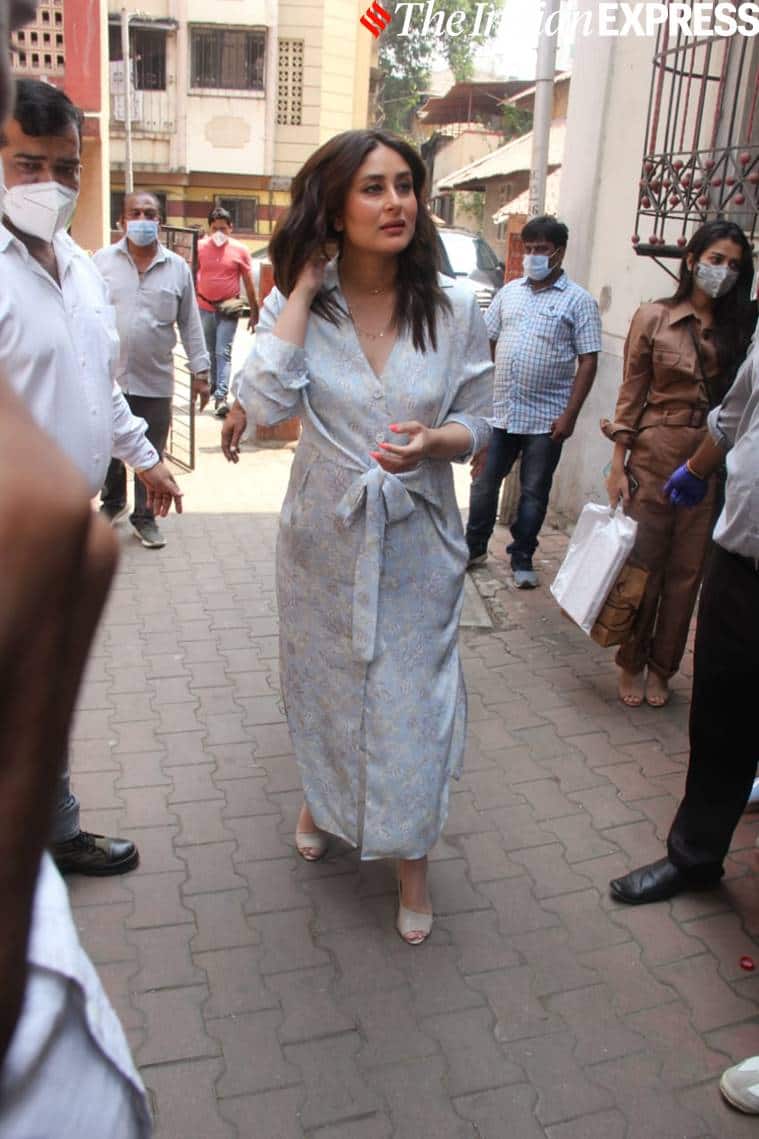 Kareena was accompanied by her team. (Photo: Varinder Chawla)

In an interview earlier, Kareena opened up about her idea of ​​working out during and after her pregnancy.

“Working – whether during my pregnancy or after giving birth – has been a point to say that when has anyone ever said that pregnant women cannot work? In fact, the more active you are, the healthier the baby and the happier the mother. Also after childbirth, once you feel well enough, you have to do what he wants to do and try to find a balance between giving time to the child as well as to your labor and to you. -even. I have always been very proud to be a working mother, ”the actor told the Bombay Times.

Kareena and Saif Ali Khan welcomed their second baby in February. On International Women’s Day earlier this month, Kareena posted a photo that made her cuddle the little one.

On the job front, Kareena Kapoor is eagerly awaiting the release of Laal Singh Chaddha, the Hindi remake of Hollywood hit Forrest Gump. She was last seen in Angrezi Medium, the 2020 release of Irrfan Khan and Radhika Madan.