At the age of six, in 1996, I had a lot of things. I was a girl who had invested in the life of Akshay Kumar and Raveena Tandon. I also loved watching The Undertaker come back from the dead for the umpteenth time in WWF fighting (yes, that’s what it was called back then).

These unnecessary details about my childhood wouldn’t have happened here without Khiladiyon Ka Khiladi’s 25th birthday. The movie which starred Gulshan Grover saying “Maya, teri toh mai palat dunga kaya” one of the most dramatically and rhythmically sinister dialogues in 90s cinema.

The film had its spectacle thief in Madame Maya de Rekha. Dressed in ceremonial dresses and glorious wigs, she never needed aggression to assert her power. Instead, she would politely ask a man to take 20 steps towards her and win her, as long as he can beat his men – each built like a mountain – posted along the path. She referred to herself in the third person and ruled over everything she investigated. 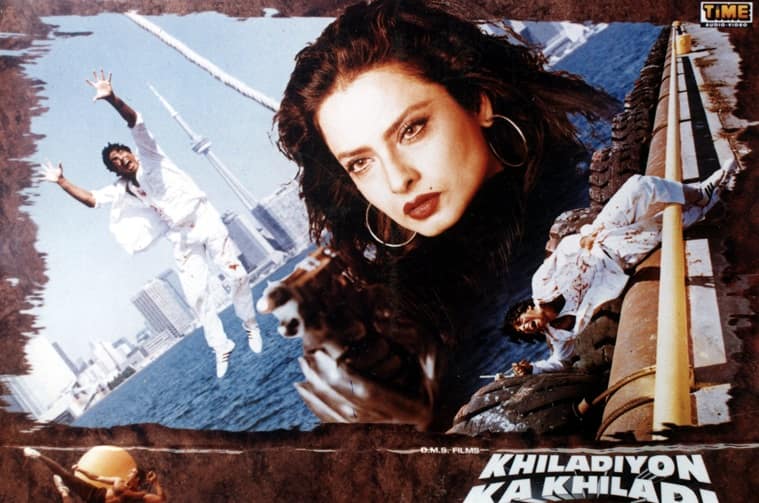 She was royalty while her opponent, King Don, was an always angry and above all stupid man with no history. Where she had drama, grandeur, and biting sweetness, he was a stock villain, played as such by Gulshan Grover. And if you were educated by Indian cinema in the 80s and 90s, you didn’t need a reason to hate the characters played by Gulshan. King Don, however, came with a serving of theater, and his love-hate relationship with Maya was expressed in poorly written poetry. Just what it takes for a kitsch celebration of Bollywood nostalgia.

And then there was the Undertaker, speaking in unreal yet adorable Hindi, struggling as much with his body as with his long, silky hair. We all marveled at the way he repeatedly used the word “Panga” when he fought Akshay Kumar, little knowing that it was not the WWF champion playing the role but little-known wrestler Brian Lee. 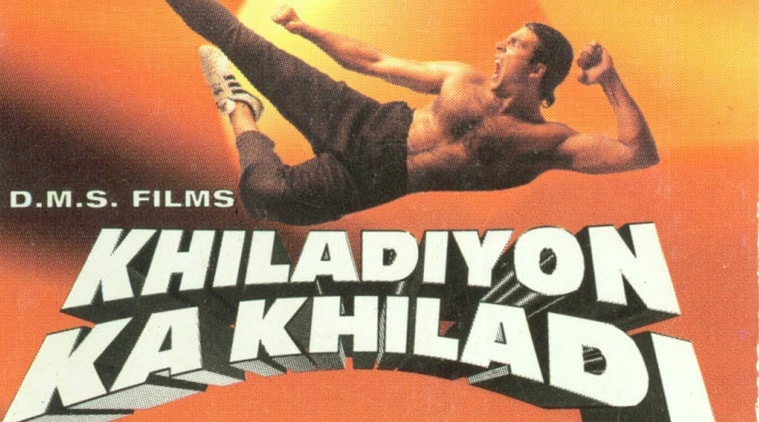 A poster of Khiladiyon Ka Khiladi.

If Bollywood masala is your kitchen of choice, little can beat the climax of this film where the bad guy loses to the good hero, moments after the latter sang a powerful song of devotion in a temple. In a previous scene, Akshay says, “Itne bhaktoen ke beech Maya kuch nahi kar payegi. “ It may have taken on a new meaning today, but in 1996 it meant Rekha would only have a smirk on her face as she stood helpless in front of a crowd and had to endure the emotional reunion of two brothers. .

It was the ultimate confluence of family drama, the power of faith, and the victory of good over evil. A scene that I can still watch with as much joy, emotion and excitement as 25 years ago. And I’m happy to report that a repeat viewing of the movie a few years ago didn’t take away any of the dizziness as Akshay and Raveena were having a romance or when drug lord Madame Maya lost it all to ‘Mata Rani’.