Neetu Kapoor shares a never-before-seen photo from his engagement to Rishi Kapoor: “While we got engaged 43 years ago…”


In the monochrome image, Rishi is seen putting a ring on Neetu’s finger as the latter watches closely. In the photo, the Sharmaji Namkeen actor wears a garland around his neck. Neetu captioned the photo, “Good memories of baisakhi day 😍 as we got engaged 43 years ago on April 13, 1979 ❤️❤️❤️❤️❤️.”

As Neetu shared the photo, fans dropped heart emojis in the comments section. One fan called Neetu and Rishi a “lovely couple”. Another fan mentioned that he misses Rishi Kapoor. The actor passed away in April 2020 after a long battle with cancer. “So sweet memories ❤️❤️❤️ but i really miss you chintu ji,” one fan commented.

In his biography, Khullam Khulla, Rishi Kapoor devoted a chapter to his wife Neetu Kapoor where he mentioned how his sister Ritu Nanda “schemed” his engagement in Delhi as he was not ready to take his relationship to the next level. 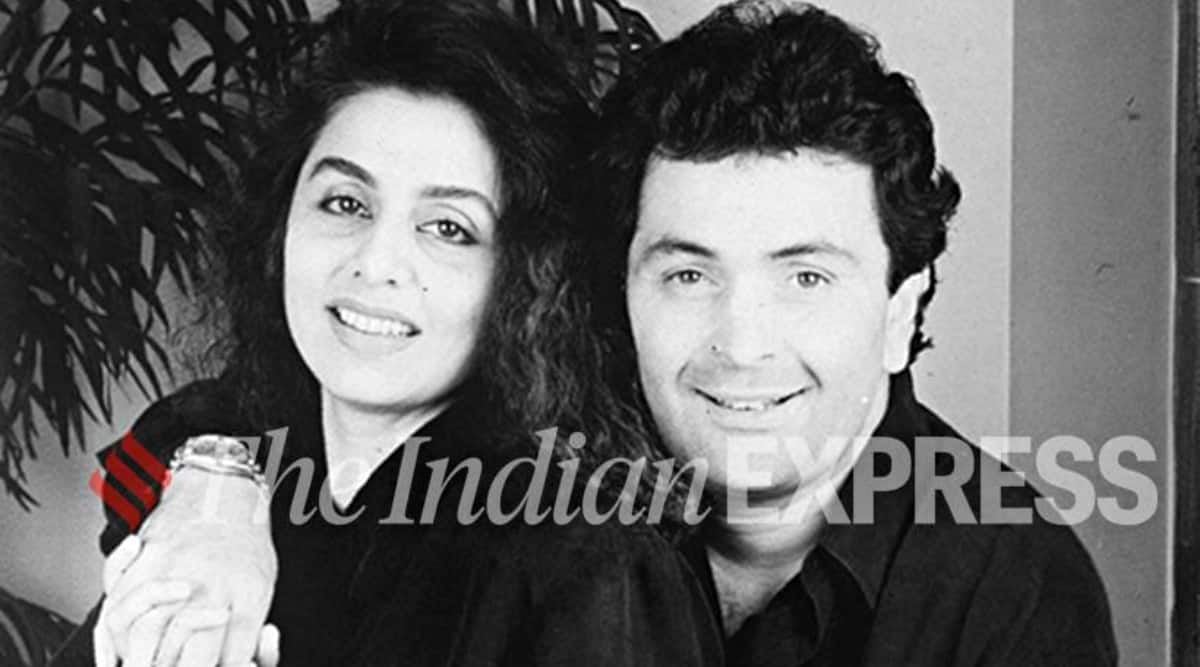 Ritu invited Rishi to Delhi to attend an engagement ceremony but did not tell the actor that he is the one getting engaged.

“I had no idea that Ritu had been plotting and planning with my friends Gogi (filmmaker Ramesh Behl) and Ravi Malhotra (Karan Malhotra’s father). my flight, I met Saira Banu and Dilip Kumar, who asked me where I was going. When I told him that I was going to Delhi to attend an engagement, Dilip sa’ab joked: “Don’t tell me Don’t shoot it. Aren’t you going there yourself to get engaged? How prophetic the words of Dilip sa’ab turned out to be,” reads an excerpt from Khullam Khulla.

Professionally, Neetu Kapoor is currently busy with her first TV show, Dance Deewane Juniors. She is also awaiting the release of her movie Jug Jugg Jeeyo.