During the 2021 Oscars red carpet, actor and writer Travon Free made a powerful statement with his outfit.

The 36-year-old turned heads in a black Dolce and Gabanna suit that bore the names of those killed in the police brutality – Tamir Rice, Eric Garner, Philando Castile and many more – on the lining at the interior. He paired it with black Nike Air sneakers that paid homage to George floyd and Breonna Taylor, among others. 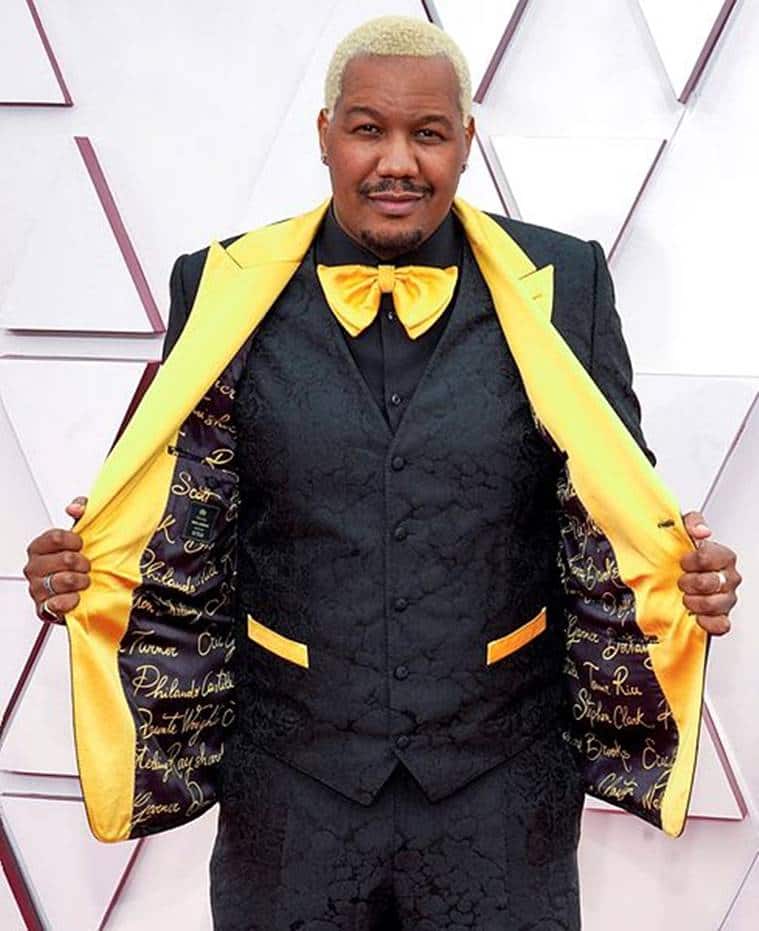 They also wore pins with the jersey numbers of late NBA legend Kobe Bryant and his daughter Gianna.