Rhea Kapoor married a longtime beau Karan boolani August 14 in an intimate ceremony. But it is only now, a few days later, that the photos of the “after party organized by the best friends in the world” are shared.

The stylist and also designer duo Abu Jani Sandeep Khosla shared one of Rhea’s post-wedding looks in which she is seen rocking the perfect modern bridal look in a red bomber jacket paired with a white organza skirt.

What stands out from the chic ensemble is the way the word ‘love’ has been embroidered on the skirt in different languages. The look consisted of a lot of kajal, parted hair in the center, a patch of vermilion and alta on his feet.

Sharing the photos, they wrote: “Rhea Kapoor looks divine in this organza skirt with a love motif embroidered in different languages ​​rendered in red resham threads. A sassy bomber jacket adds the finishing touch to the glamorous look of a modern wedding party. 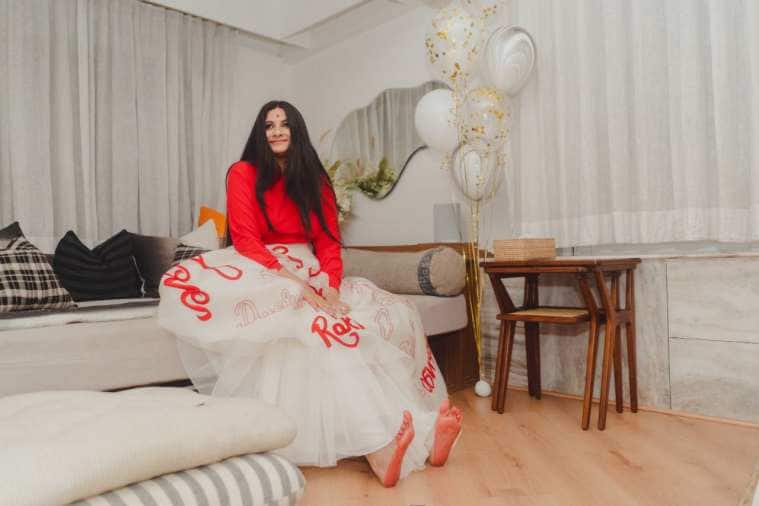 What we like most about the look is the way she paired it with white sneakers. If it doesn’t scream in an unconventional way, nothing will. The stylist and producer shared similar images and wrote: “The after party hosted by the best friends in the world because they can’t help it is my language of love. The best “reception” ever. 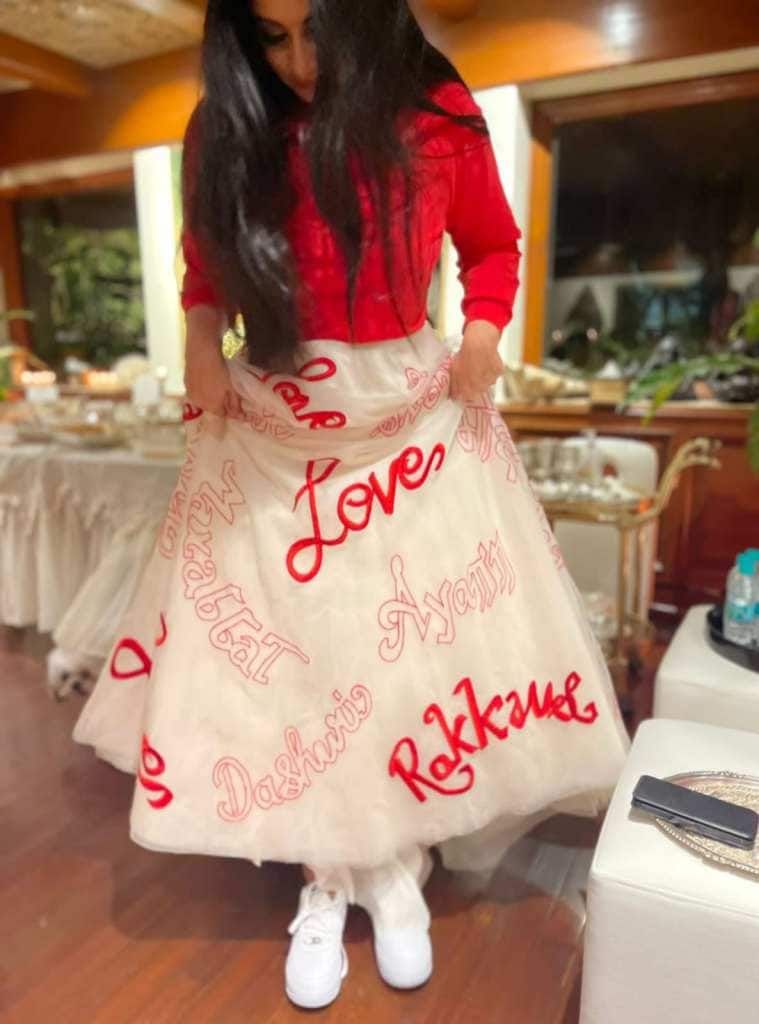 White was clearly the color of her wedding theme. In addition to being beautiful in a Anamika Khanna Chanderi sari on her wedding day, she also opted for an off-white organza circular dress from the designer duo, hand-embroidered in resham work. The organza cape she paired with added some drama to the look.