Director Sanjay Leela Bhansali has repeatedly expressed his desire to reunite with Salman Khan, and the two came close to working together recently with Inshallah now sidelined. Bhansali, enjoying the success of his recently released film Gangubai Kathiawadidiscussed the possibility of working with Salman again.

Inshallah was also supposed to star Alia Bhatt, but the film was ultimately scrapped, reportedly due to a creative difference between Bhansali and Khan. The filmmaker talked about it in a new interview with Bollywood Hungama. 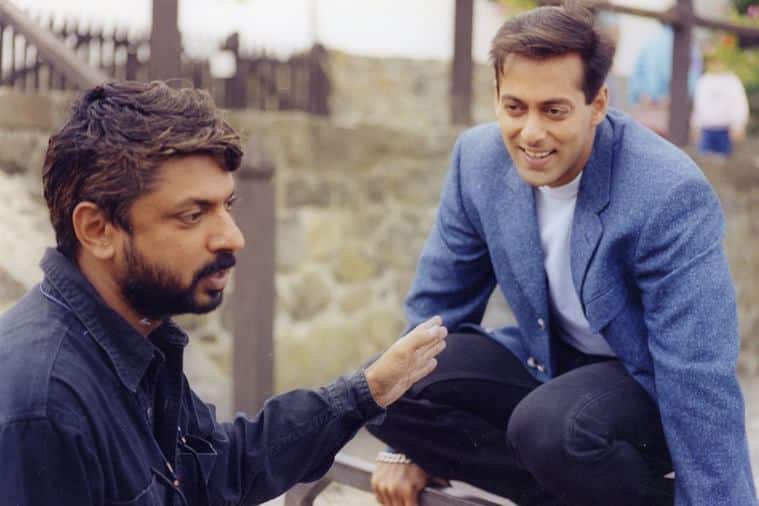 During Gangubai Kathiawadi promotions, Sanjay Leela Bhansali faced questions from fans, one of whom wanted to know if there was a possibility of Salman and Sanjay reuniting for a movie in the future after Inshallah was put aside.

Bhansali called Salman a “very dear friend” and shared that he wanted to work with him after Padmaavat and did his best to make it happen. He said, “We all change as people. So he changed, in his head I changed. Sanjay Leela Bhansali shared that he wanted to work with Salman Khan for a long time. (Photo: Bhansali Productions/Instagram)

In the words of the filmmaker, “My greatest respect and respect to the person who made Khamoshi for me, who made Hum Dil De Chuke Sanam for me and who supported me during Sawariyaa. He was an important part of who I am today and I will always respect him for it. The ball is in his court for him to decide if he wants to work with me.

Bhansali also recalled that he and Alia were heartbroken when Inshallah was cast aside. Earlier, when releasing Bajirao Mastani in 2015, Bhansali revealed that his first choice for the film was Salman Khan and that was the reason why the film was delayed.