Jalsa promises to be a gripping story of conflict, illustrated through the life of a journalist and cook. 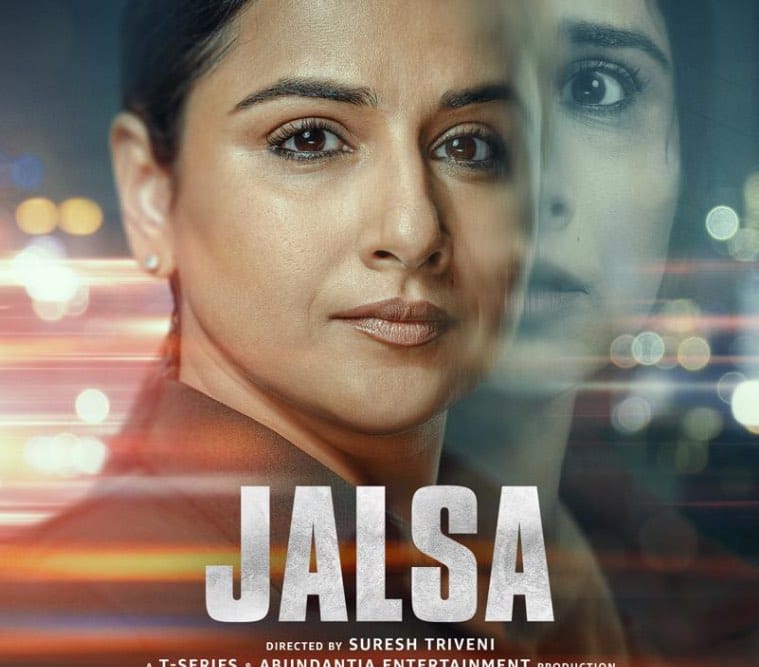 “Impactful storytelling paired with engaging entertainment is at the heart of what we do at Abundantia Entertainment,” said Vikram Malhotra, Founder and CEO of Abundantia Entertainment. “Starring two of the finest actors of our time, Vidya Balan and Shefali Shah, Suresh has weaved Jalsa into a brilliant tale of complex emotions, well-crafted characters and gripping pacing. I’m also thrilled to expand our successful partnership with Prime Video after Shakuntala Devi, Sherni and Chhorii and I look forward to the world premiere of Jalsa in 240 countries and territories around the world.

Producer Bhushan Kumar said, “Jalsa is one of the most gripping and entertaining films we have been involved with at T-series and I am delighted that it is with one of our most trusted partners, Abundantia Entertainment. . We’ve had an extremely successful collaboration in the past with films like Airlift, Sherni and Chhorii and I can’t wait to recreate the same magic with Jalsa. I am delighted that the film will premiere on Amazon Prime Video as this will ensure the film gets a truly global audience as it rightly deserves.

Jalsa will have its world premiere on Amazon Prime Video on March 18 in India.