Spider-Man No Way Home: Did you spot these ‘invisible’ VFX in Tom Holland’s Marvel movie?

Kelly Port, the visual effects supervisor of Spider-Man: No Coming Home, made some interesting revelations about the film in a new video shared by Vanity Fair. He explained the film’s “invisible effects” and said that only about 80 shots in the film had no visual effects. In fact, he pointed to the door to Doctor Strange’s Sanctum Sanctorum and explained that the leaves, trees, and facade of the building around it were all digitally created.

“It doesn’t seem like a visual effect, but it is. The set was built in Atlanta, and we only had the door and the steps. We had to extend the whole particular area, and it’s a common practice, which we call set extensions. He added: “All cars and trees are CG.” 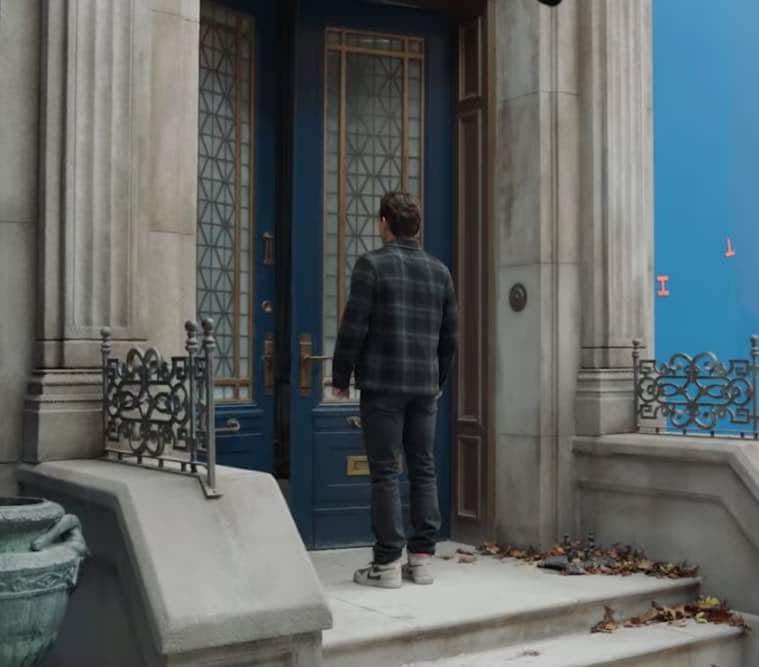 Even the pedestrians were created via CG, and some of the extras were shot on blue screen. In fact, the scene in which Flash Thompson (Tony Revolori) is talking on the phone with Peter Parker was composed from different shots, since the party was shot on another day and the actor was unavailable. “It had to be shot on a different day, so it was an invisible effect. It looks like a normal shot, but it’s not. 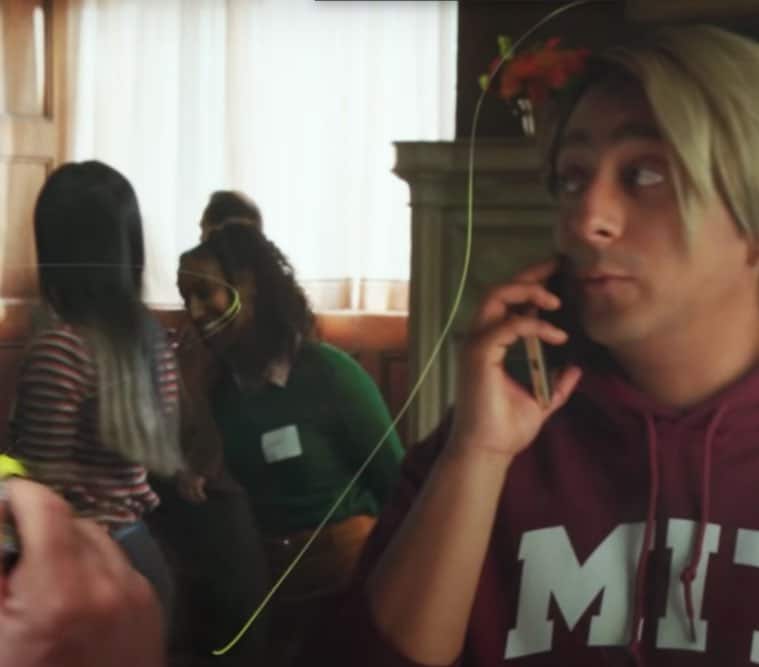 While they filmed several aerial shots for the scene in which Spidey searches for the Vice Chancellor of Harvard in New York, they had to change the tower that was under renovation and fabricated a new CG tower. “When we rotated the antenna it looked like nothing so we had to move the tower, not only did we have to move it – it was under renovation and under scaffolding so we didn’t remove the scaffolding , so we had to mix and match digital, it’s one of those hybrid plates,” Port said. Port also showed the de-aging effects used on both Alfred Molina and Willem Defoe, who had starred in the original Spider-Man trilogy. “For Alfred Molina and Willem Defoe, we did aging, because they came from a different, older timeline.” It also showed the action sequences between Doc Ock (Molina) and Spider-Man (Tom Holland), and how different the behind-the-scenes footage was from what was actually shown on screen.

During the intense action sequence, Doc Ock chases Spider-Man through heavy traffic, lifting the pipes and smashing them into the car. He showed the original bluescreen and said, “Tom was doing a lot of his own stunts and doing his own flips and jumping on trampolines and things like that. The film crew really had to be as precise as possible. Spider-Man: No Way Home is the third solo film in the new Spider-Man series, led by Tom Holland. Directed by Jon Watts, the film also featured Zendaya and surprise appearances from Tobey Maguire and Andrew Garfield.