For Marvel fans around the world, the week is turning out to be a nostalgic trip to the studio’s flagship films – Avengers: Infinity War and Avenger: Endgame. Days after social media was inundated with posts celebrating two years of Endgame, two-part magnum director duo Anthony and Joe Russo once again shared something from behind the scenes of Infinity War, which also marks its third anniversary this week.

The Russo Brothers took to their Instagram account on Tuesday and posted clicks to set and BTS videos from the set of Avengers: Infinity War. In one of the videos, the cast and crew, including Robert Downey Jr, are seen wishing actor Tom Holland aka Spider-Man for his birthday, on what appears to be the set of the Titan in the movie.

The other three articles showed how the creators created the fight scene outside of Doctor Strange’s Sanctum Sanctorum in New York City. Actors Robert Downey Jr, Benedict Cumberbatch, Mark Ruffalo and Benedict Wong also appear in a video. In their caption, the directors wrote: “3 years since the release of Infinity War… Tom’s birthday present was dusting off…” 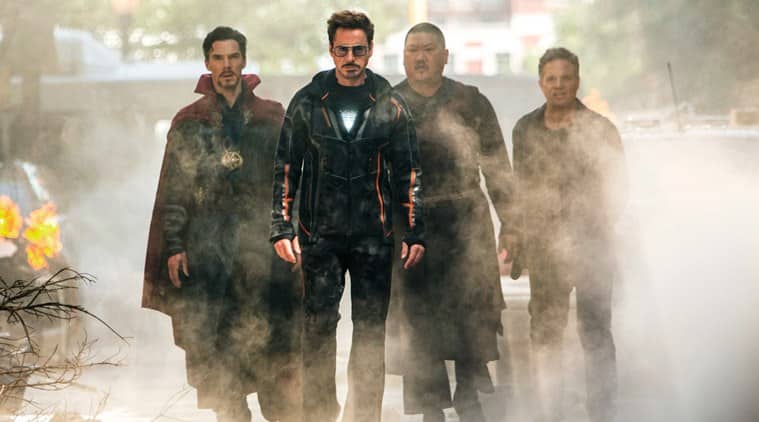 It comes two days after the Russo Brothers, along with Downey Jr and Ruffalo, shared posts on social media, wishing fans the second anniversary of Avenger: Endgame. Downey Jr released a deleted scene, one of the different versions of the last Iron Man shot that he shot for the final film.

On the flip side, Ruffalo wished fans the ‘Love You All 3000’ dialogue, while Russos gave a preview of a few other BTS stuff from the making of the movie.

Avengers: Infinity War (2018) is the first installment of the two-movie finale of Marvel’s Infinity Saga. The movie was a build-up for Thanos bringing together all of the Infinity Stones, his snap, and half of our superheroes turning to dust. It was a prelude to the ultimate battle we saw in the second release – Avengers: Endgame (2019).